Find a Counselor, Therapist or Psychologist

Find a Counselor or Therapist
A Directory of Mental Health Counselors and Therapists in the United States.
Over twelve thousand professionals with advanced degrees, licensed and professionally qualified.

Find a Therapist
Near Me in Virginia 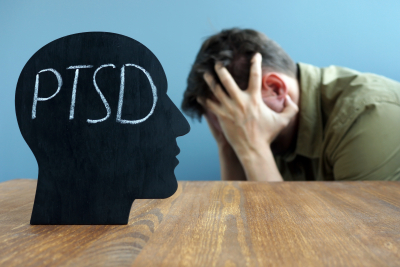 Complex post-traumatic stress disorder is PTSD plus problems managing your emotions and relationships.

The symptoms of PTSD are when a person involuntarily and vividly relives a traumatic event in the form of flashbacks, nightmares, or disturbing images combined with pain, sweating, feeling sick or trembling.

Complex PTSD includes feelings of being worthless, shame or guilt. You are unable to control your emotions. This also leads to difficulty in connecting with other people and trouble retaining friends and life partners.

A primary cause of complex PTSD is childhood abuse or neglect. This includes domestic violence, sexual abuse, torture, sex trafficking, or slavery and war. You are more likely to develop complex PTSD if you experienced trauma at a young age, were harmed by someone close to you who you trusted and you were unable to escape the trauma.

Therapies used to treat PTSD are trauma-focused cognitive behavioural therapy (CBT) or eye movement desensitisation and reprocessing (EMDR). You might need treatment for other problems you may have, such as depression or alcohol addiction. 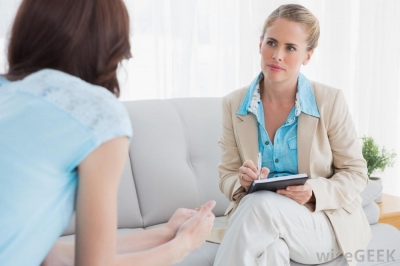 Cognitive therapy works on the premise of changing undesirable thoughts and beliefs and, ultimately, behavior. In cognitive therapy, people are encouraged to identify their limiting beliefs and helped to change them, so that they can become more effective and productive in their daily existence. 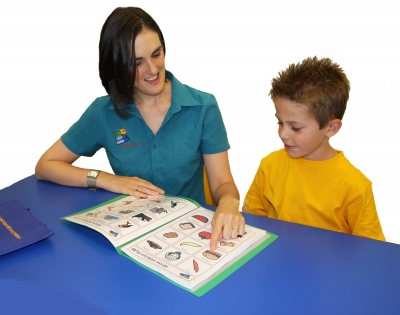 Assessing Treatment and Therapy Options in Speech and Language Pathology 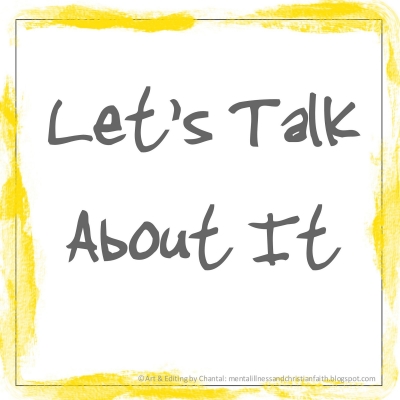 What is mental illness?

Mental illness is the term used to describe a number of mental health conditions such as depression, bipolar disorder, schizophrenia, addictive behaviors, eating and anxiety disorders. The common denominator for all of these conditions is that they affect the way in which a person with mental illness feels, thinks and behaves on a daily basis.

Many people experience troubling periods in their lives that negatively affect the way they think and feel. If this condition or symptoms associated with this condition persist for a long time or become so overwhelming that a person is unable to function, a mental illness of some kind may be diagnosed.