Find a Counselor or Therapist
A Directory of Mental Health Counselors and Therapists in the United States
Over twelve thousand professionals with advanced degrees, licensed and professionally qualified

Find a Therapist
Near Me in Virginia 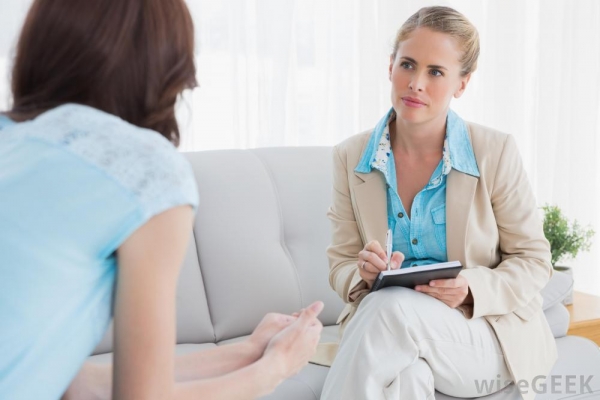 Cognitive therapy works on the premise of changing undesirable thoughts and beliefs and, ultimately, behavior. In cognitive therapy, people are encouraged to identify their limiting beliefs and helped to change them, so that they can become more effective and productive in their daily existence.

The history of cognitive therapy 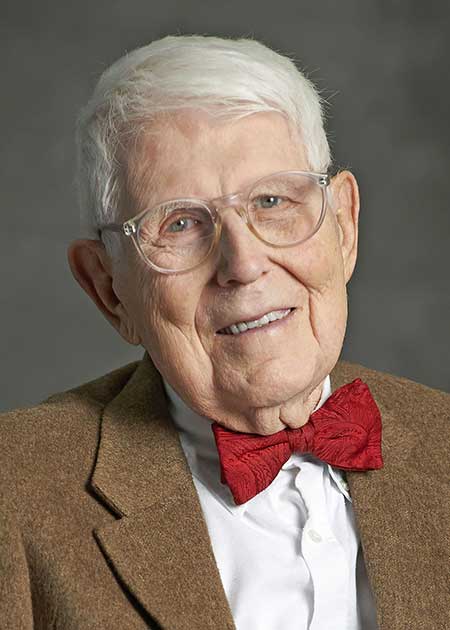 The main pioneer of cognitive therapy was a psychiatrist and medical doctor named Aaron T Beck. Beck sought new ways to help his patients improve their conditions after coming to the conclusion that psychoanalysis, on its own, was not yielding effective results. Psychoanalytic approaches focused on gaining an insight into a person’s unconscious emotions and motivations, while Beck’s system of cognitive therapy focused on how his patient’s viewed and interpreted their lives. He found that negative thoughts and beliefs such as “I’m no good at doing this” or “I’m not intelligent enough to do that” were limiting his patients in their day-to-day lives. 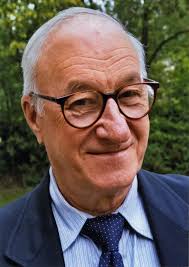 Around the same time, another American psychologist was developing his own theories that were similar to Beck’s cognitive therapy theories. Albert Ellis developed a form of cognitive therapy now known as Rational Emotive Behavior Therapy (REBT). Both Beck and Ellis were influenced by the teachings of the Ancient Greek philosopher, Epictetus, who held the belief that it’s not the actual things that upset us that cause the problem, it is the way in which we view or think about those things.

How does cognitive therapy work?

For example, when a person is distressed, it becomes more difficult for him or her to recognize that their way of thinking has become distorted or that their viewpoint is not based on the facts or reality of the situation. In cognitive therapy, people are encouraged to identify their negative or limiting thoughts and to reassess those thoughts.

So, a person who feels that they are ‘useless’ because of one, small mistake they may have made is encouraged to rethink that belief. The reason for doing so, is that the limiting belief “I am useless” is not based on facts. It may be based on one single or several small events. However, the truth is that no one is totally useless. To quote one of the world’s greatest thinkers: “Everybody is a genius. But if you judge a fish by its ability to climb a tree, it will live its whole life believing that it is stupid.” ― Albert Einstein

A person holding self-limiting beliefs may reinforce and strengthen their belief in their own limitations by avoiding situations where he or she is likely to fail again in the same way. In cognitive therapy, the person is encouraged to address and reassess the negative thinking, and to develop a more rational, objective way of looking at his or her problems. By developing a more flexible way of thinking, through the practice of cognitive therapy, people are better equipped to view themselves and their lives more positively. The goal of this therapy is to guide the person to begin to feel more able to take part in situations that he or she previously avoided.